Tajikistan – a small country in Central Asia, still remain terra incognita for most of westerners. As one of former USSR republics, Tajikistan got independence in 1992, but for mass visits it becomes open only in 2008s. Being almost fully covered with high mountains (93% of the country is occupied by mountains), Tajikistan is a paradise not only for mountain lovers, also for people who prefer epic trips on wheels and trekking.

As an ancient cradle of Persian culture, Tajikistan is very famous not only with breathtaking sceneries of alpine lakes and high peaks; this country has more than 3000 years of history. It was a homeland of Scythian nomads and kingdom of Sogdians and country where Alexander the Great found his beautiful Roxana.

Tajikistan is a land of great diversities. Although the country is almost completely covered with mountains, you can see the big difference between the life of pastoral farmers living among Pamir Mountains, Fanns and nomadic Kyrgyz herders with their yurts in over 4000m high plains of Murghab.

Up to Robert Middleton – Tajikistan is a country for the traveler rather than the tourist. It is a place for those who ready to take the roads less known, who want to discover a wild and beautiful landscape, meet warm wonderfully hospitable people and walk in the steps of giants of history from Alexander the Great to Tamerlane and kings of Persia. Along the way, adventure will surely strike.

Nowadays you can find Tajikistan is a peaceful country with people,  whose hospitality is natural part of their life, with historical remains of ancient cities of Sogdiana and Bactria, ancient Zoroastrian fortresses along  Wakhan and picturesque Pamir Highway – the second highest international road of the world. 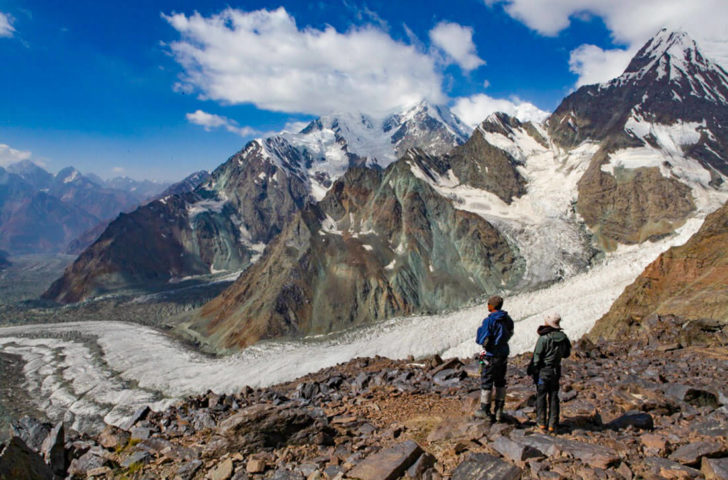 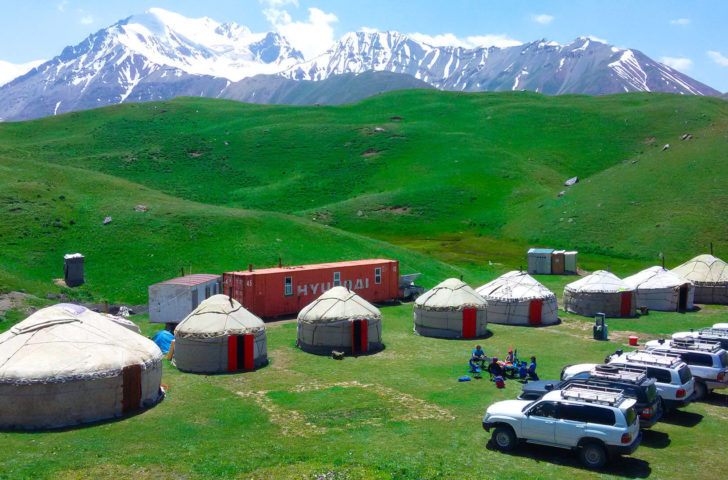 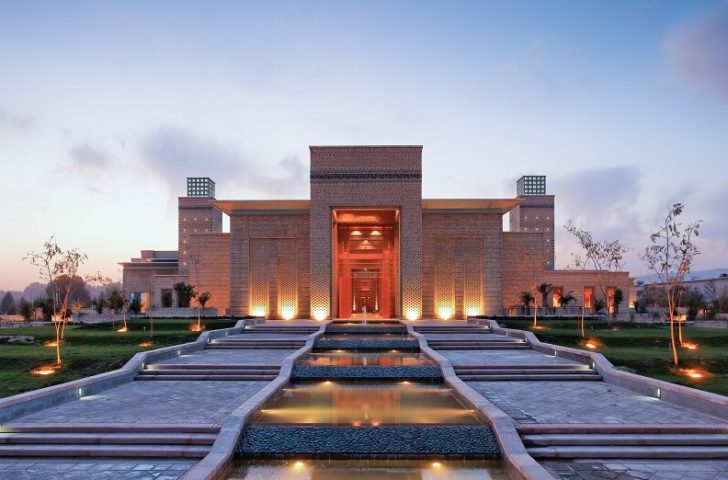 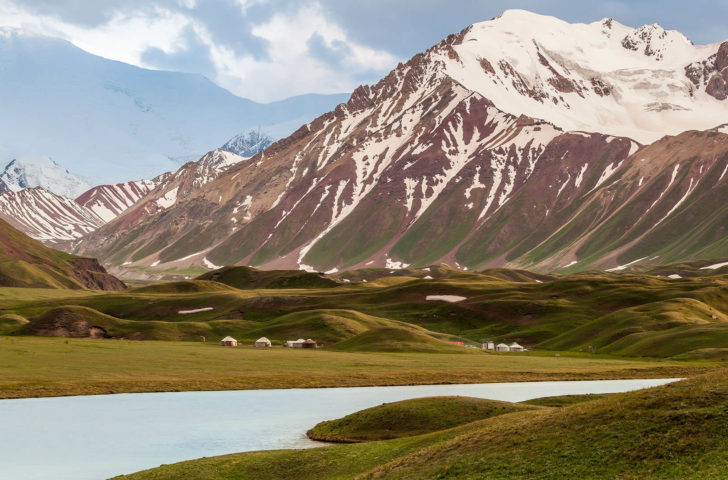 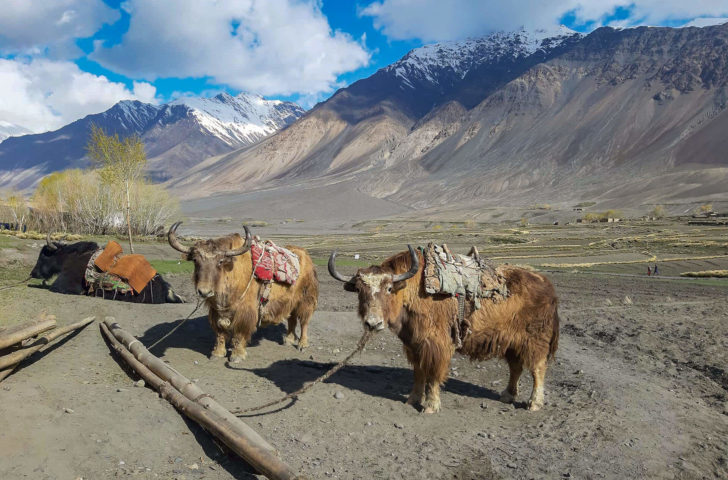 Expedition to Wakhan of Afghanistan 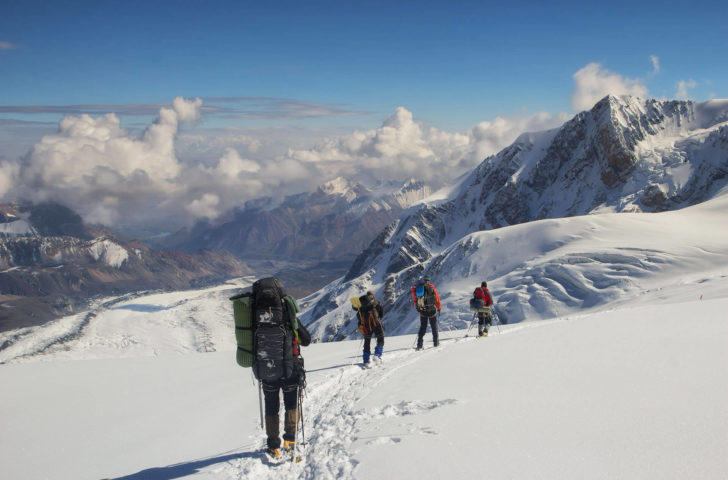 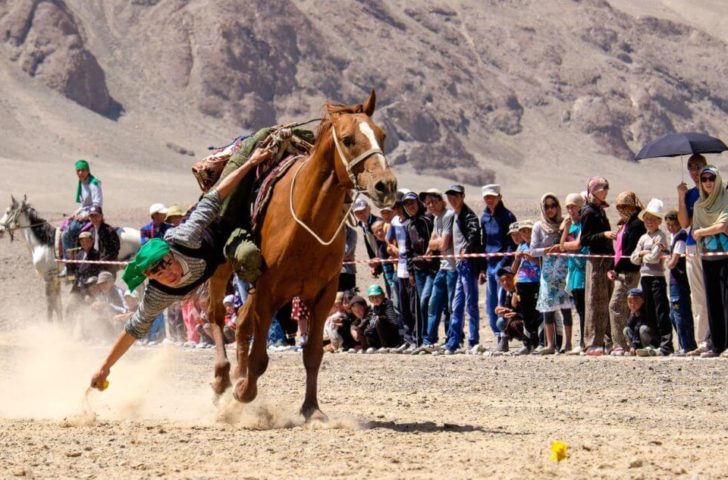 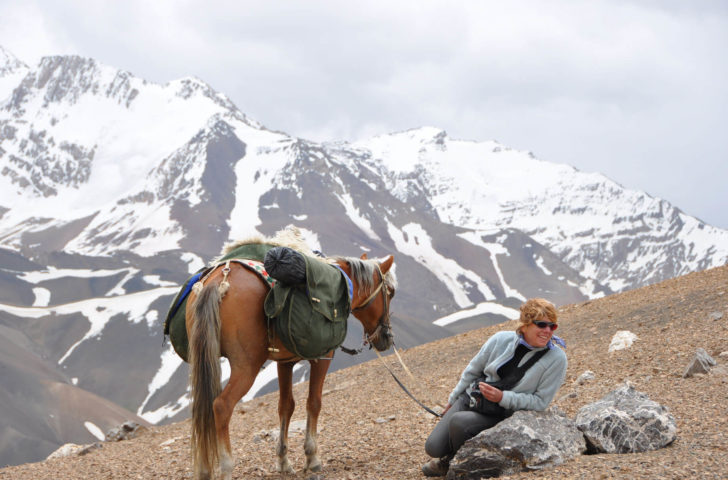 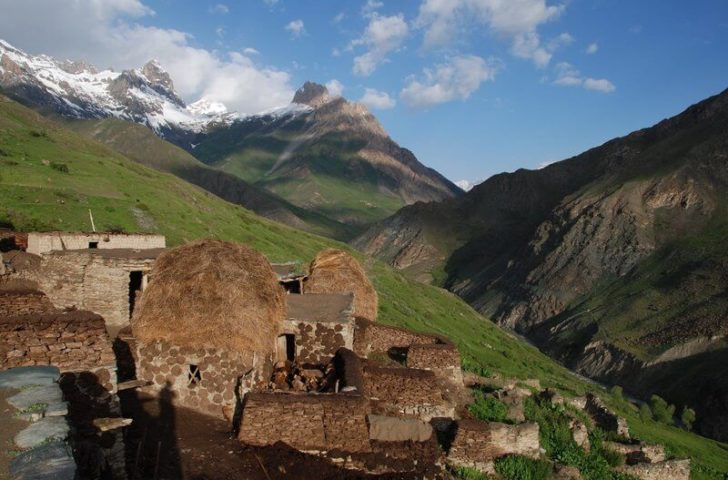 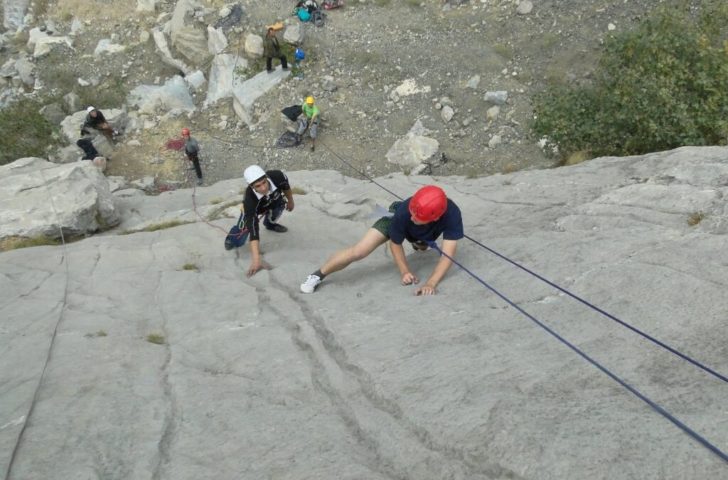 Pamir Trips - a Tajikistan based Tour-operator, specialized in organizing tours and treks all along the Silk Road, and able to provide full travel services all around Central Asia countries.